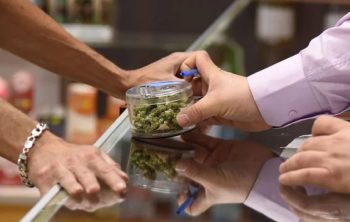 Brandon Coats, a quadriplegic man who used marijuana off-duty to control muscle spasms, was fired in 2010 by Dish Network after failing a random drug test. He challenged the termination, and Dish Network’s company policies, claiming that his pot use was legal under state law – and therefore, was not a valid grounds for termination. Like Texas, Colorado law allows employers to set their own policies on drug use. 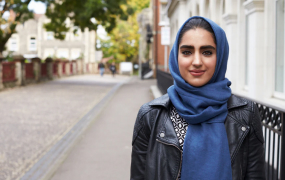 The Supreme Court on Monday revived an employment discrimination lawsuit against Abercrombie & Fitch, which had refused to hire a Muslim woman because she wore a head scarf. The company said the scarf clashed with its dress code, which called for a “classic East Coast collegiate style.